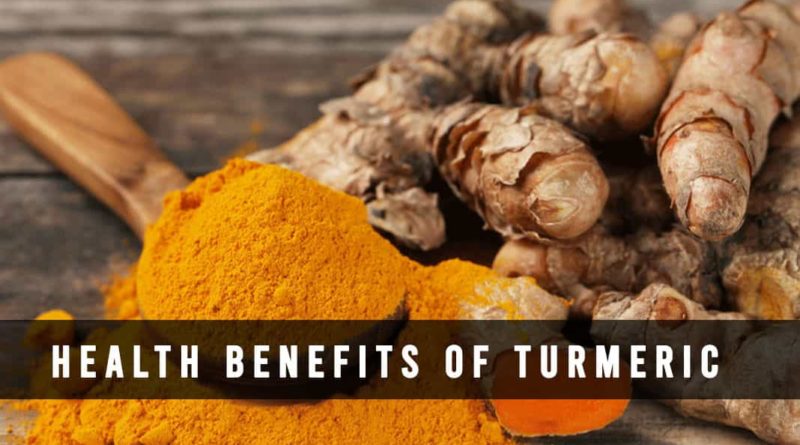 Turmeric is attributed to all sorts of beneficial health properties, but are they true? Find out in this article and also, how to incorporate turmeric into your diet.

Turmeric is a spice widely used in Asian culture and is also one of the ingredients in curries, it is also used to flavor and color dishes. Now, did you know that turmeric is attributed to antioxidant, anti-inflammatory, anticancer and antidepressant benefits? In this article, we will analyze whether this is scientifically based or not.

We will also explain how you can include it daily in your diets, such as making delicious and original recipes that everyone will like: a coconut and turmeric flan, an energy shake or a Hindu drink.

Turmeric (Curcuma longa) is a species in the same family as ginger. The part traditionally used for its medicinal properties is the rhizome. Although it has been used historically in the East, it is increasingly found also in the West, in our dishes and also as a supplement and natural remedy.

Turmeric curcumin has been studied for several decades for its possible anti-cancer properties. Some research (1) indicates that it could inhibit the growth of some tumors. However, there is no conclusive data in this regard.

Curcumin would also have anti-inflammatory properties that could help alleviate the symptoms of some diseases such as rheumatism, fibromyalgia or chronic fatigue. It is believed that it could also be useful in inflammations of the respiratory or urinary tract. However, these properties have not been tested and studies (2) are ongoing.

A study published in Foods in 2017 (3) indicates that curcumin would improve oxidative stress markers, that is, it would have antioxidant potential, fighting free radicals and helping to prevent premature aging and some chronic diseases.

As suggested by research from the World Journal of Gastroenterology (4), turmeric could eventually act as a stomach tonic, helping to improve digestive processes and fighting acidity, ulcers, gastritis, etc. More studies are necessary.

5. It would protect the liver and gallbladder

Curcumin could be useful to prevent gallstones, as well as could be used to prevent liver diseases such as cirrhosis or jaundice. Studies in this regard have been around for a long time, therefore new research is required to address these possible properties.

Several studies (5) have concluded that turmeric could work as a natural antidepressant, helping to combat stress stages. It is worth noting that most of the investigations (6) have been carried out with small samples and it would be necessary to extend the number of people studied to obtain conclusive results.

How do we take it?

In natural medicine, it is usually recommended to consume turmeric daily. We could do it by taking an extract, capsules or tablets, or including it in our daily menus. Of course, before starting your regular intake, you should consult your trusted doctor.

It is important to note that turmeric gives a little flavor and quite a yellow color to recipes, but we can easily include it in all kinds of soups, creams, stews, rice, pasta or sauces. And also, we can also add it to desserts such as cakes, smoothies, puddings, custards, etc. The recommended dose would be approximately one tablespoon of dessert daily.

Ayurvedic medicine specialists argue that it could also be used topically to relieve skin conditions such as eczema and psoriasis. To do this, you would have to make a plaster with water or mix it with clay. We always recommend consulting a doctor or therapist before using it, as we have not found scientific evidence in this regard.

This smoothie will fill us with energy in the morning. We only need to beat the following ingredients:

It is usually recommended for children, athletes, and people who have significant physical or mental wear.

A delicious way to enjoy turmeric is by making a spicy drink. For this we will need the following ingredients:

We will boil the milk or vegetable drink with the spices (approximately a small teaspoon of each of them for each liter of drink) for 10 minutes and let it rest for at least 10 minutes. We will strain it and keep it in the fridge. We can take it hot or cold.

This flan does not contain an egg, so it could be interesting for those with cholesterol. We will need:

We will bring the coconut milk to a boil together with the agar agar, the turmeric, and the honey or agave syrup to taste and we will be stirring. When it begins to boil, without stirring at any time, we will wait two minutes and turn off the heat. We will serve in a large mold or in small containers. When it is at room temperature we will keep it in the fridge. In three hours it can be consumed. Or we can decorate with grated coconut.

Natural Remedies to Remove Dark Spots on The Thighs 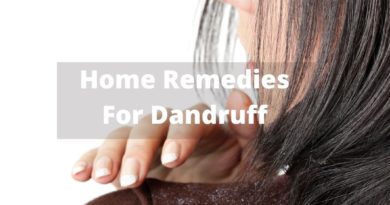 5 Home Remedies To Get Rid of Dandruff 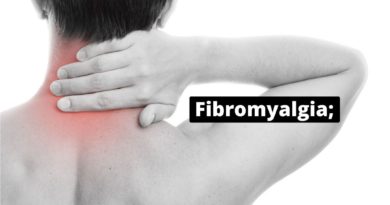 How to Treat Fibromyalgia Naturally