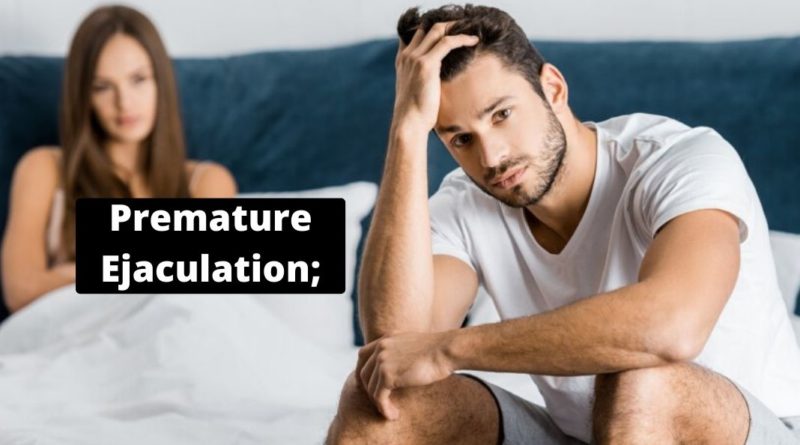 Premature ejaculation is a sexual problem that can be fought with the right remedies.

What is premature ejaculation?

In a normal sexual relationship, arousal increases progressively to a plateau (stabilization) phase, enjoying your sexual pleasure until such time as it voluntarily climaxes. However, some men ejaculate very quickly. In fact, some even climax before penetrating their partner. If a man ejaculates regularly very quickly and much earlier than his partner would like, he obviously has a problem, which is called premature ejaculation (PE). In PD, the male cannot remain in the plateau phase (stabilization), but there are rapid excitement and involuntary ejaculation. If this is the problem, there are means at hand to overcome it.

Premature ejaculation (PE) is the most frequent sexual dysfunction, calculated to affect even 30% of men. However, this figure is also influenced by the fact that the term has been defined inaccurately. Let’s put three examples:

In most cases, the cause of PD is usually psychic, being considered the most frequent manifestation of a set of ejaculatory disorders on a psycho-sexual basis that also includes delayed ejaculation and post-ejaculatory pain.

Very rarely it can be secondary to certain organic processes such as degenerative disorders, vascular or neurological-type disorders (spinal tumors, multiple sclerosis), changes in the posterior urethra and the prostate, etc. Also, many drugs can affect ejaculation, and some can act to facilitate it.

Ejaculation is a complex process that requires the coordination of various nerve pathways and the integrity of the various organs involved (1). The stimuli that intervene in ejaculation and orgasm come from the glans penis, external genitalia and from the posterior area of ​​the urethra. These stimuli are transmitted through the nerves of the penis to the spinal cord.

The cerebral cortex receives information from sensory stimuli and from other areas of the nervous system responsible for orgasm. However, once the ejaculation phenomenon has started, the brain cannot exercise any control over it. However, you can voluntarily control the start of ejaculation by adjusting the intensity of the stimuli that cause it.

How is premature ejaculation treated?

Some men help themselves considerably using sex therapy techniques. This must be understood within the context of the couple; Furthermore, it should not be forgotten that sexual behavior is the interaction between the individual and the environment, in which numerous environmental factors (cultural, personality, family environment, age, etc.) intervene.

Psycho-sexual treatment is effective in many cases. The techniques of stimulation-stop and compression of the penis are the most used.

The best way to approach your problem is to get the partner’s help. They may need some professional help at some point, but they can actually try the stop-and-start technique together at home to see if they can improve things on their own.

How does the stop and start technique work?

The “stop and start” technique is the most popular:

How often can the exercise be repeated?

The exercise can be repeated as often as desired. It must be remembered that the male must remain passive and only she must be active. The male needs to focus exclusively on his own problem without engaging in any sexual activity.

When is the boy ready for intercourse?

After a time the boy will learn to control himself more and more, and he will be able to let it continue longer before feeling that he is “at the point of no return”. In fact, when you feel much more confident about your control, and this will probably take several weeks, you can try to have intercourse.

You will need to use the stop and start technique again. The most appropriate position to start with is when the woman straddles the man, who will ask him to stop moving when the sensations get too strong, and then he must allow his sensations to calm down before she continues… It must be tried several times, trying not to allow yourself to reach orgasm until the fourth time, for example, as in the previous phase.

It may be a good idea for her to be stimulated by the man or by herself to have an orgasm before or after intercourse because at this moment of the sexual act the man needs to be free to exclusively deal with his sensations and his ejaculation.

However, many couples find that they need the additional help of a professional (psychologists specialized in this field). They may also instruct you to use the “compression-stop technique”. It is a technique that a woman learns and that requires her to compress the man’s penis every time he climaxes.

However, there are patients who find these techniques uncomfortable, or simply do not want this type of therapy. In addition, it has several drawbacks; requires the participation of the couple in the sessions and certain cultural conditions are required.

Lidocaine and/or prilocaine creams (local anesthetics) have been used in PD. It has the drawback of requiring the subsequent placement of a condom for 20-30 minutes to make the preparation work. This would consist of partial anesthesia of the penis, which would decrease its sensitivity and allow ejaculation to be delayed.

Injection of substances that produce an artificial erection in the erectile tissue of the penis (intracavernous injection). Although this method allows these patients to obtain a longer-lasting erection, it has the great drawback of being painful and invasive, so it should not be considered initially. Using very low doses, it can be considered as second-line therapy for PD.

In cases that reject sexual therapy, in those that are not indicated (absence of a stable partner, low cultural level) and in patients who do not respond to it, pharmacological treatment can be used. This has also been effective when indicated in the first instance, without prior psychosexual therapy.

Classically, various drugs used in psychiatric pathology have been used, among whose effects it is well known that they produce a delay in ejaculation as a side effect (thioridazine, MAOI, lorazepam, clomipramine, etc.).

The side effects of these drugs (loss of libido or sexual desire, absence of ejaculation, insomnia, dizziness, anxiety, drowsiness, etc.) clearly dose-dependent. To avoid them, you can basically consider reducing the dose, maintaining the treatment intermittently, or simply changing the antidepressant. 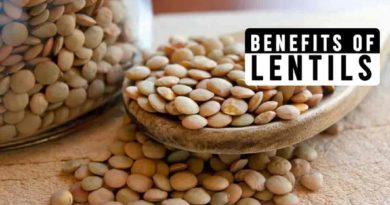 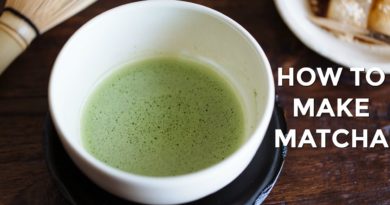 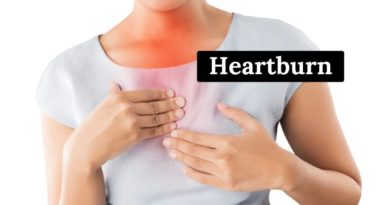