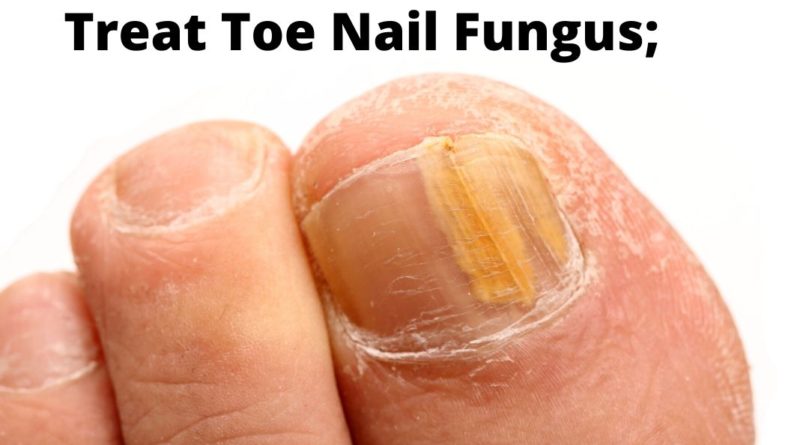 Do you suffer from nail fungus? Don’t worry, here are 5 natural remedies to combat this pesky stain.

The appearance of greenish spots, which thicken and deteriorate the nails is called mycosis on the nails (or onychomycosis) and is particularly common among people who play sports and frequent humid environments, such as changing rooms or swimming pools, onychomycosis mainly affects the feet, an area of the body that retains a lot of moisture, especially after physical activity.

The nails begin to be damaged and, in the most serious cases, they may fall out or must be removed surgically. Mainly responsible for this problem are fungi that proliferate and easily drain into the most humid areas of the body, such as the feet.

The best solution is to intervene immediately to solve the problem, in order to fight the fungus in the early stages of its development.

To intervene in the initial stages of onychomycosis, you can take some simple natural remedies: Let’s see what are the five most effective natural remedies to prevent and treat nail fungus.

Very simple but very effective remedy against mycosis, especially in the preventive phase. You can do foot baths by dissolving a tablespoon of baking soda in hot water by dipping your feet or, if the fungus has already appeared, create a mass of baking soda and water to place as a packet at the point affected by the problem, leaving to act for a few minutes several times a day.

Known for their disinfecting properties, salt and lemon are very useful to combat onychomycosis. They can be used separately: the salt dissolves in hot water and is used to wash the feet affected by mycosis or to do foot baths, while the fresh lemon juice can be used directly on the fungal infection and leave it to act for a few minutes. several times a day, perhaps rubbing the area with a cotton pad.

A classic grandmother’s remedy, to counteract mycosis, it will be enough to keep your feet soaked for 15 minutes in a container filled with a third of vinegar (wine or apples and the rest with water).

Obtained from Melaleuca Alternifolia, this oil has several functions, among its many potentials is also that of fighting nail fungus, since it is a powerful antifungal and antibacterial: it is, therefore, an ideal solution to combat mycoses of the nails, even preventively; just add a few drops of oil to the bath foam with which we wash our hands and feet, meticulously passing over each point of the affected limbs. Alternatively, you can apply 2/3 drops of the product directly to the nail several times a day.

This oil can be applied directly to the nail, just a few drops directly on the nail affected by mycosis. The alternative is to take healing and relaxing foot baths by dissolving a tablespoon of baking soda, in which 4/5 drops of lavender essential oil and warm water have previously been diluted. 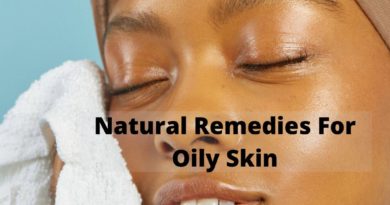 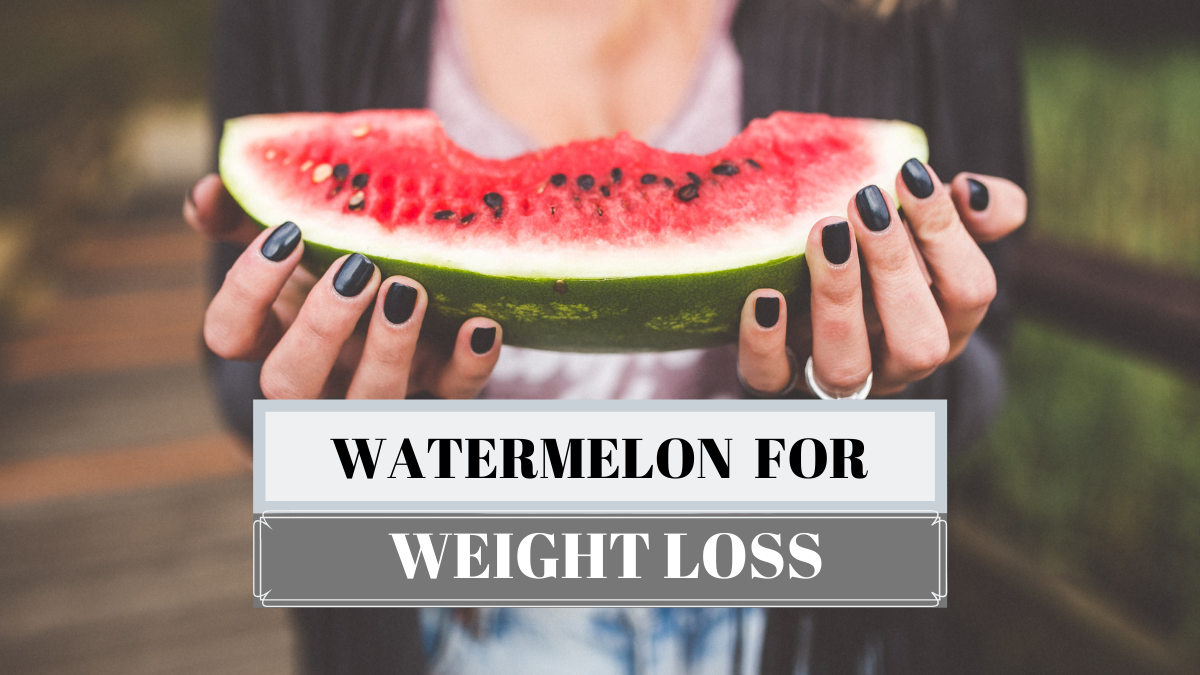