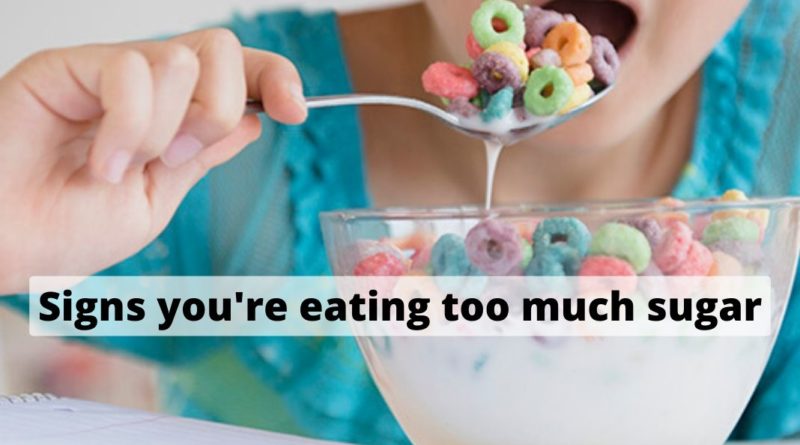 We all know by now that virtually everything we eat has sugar, even the most unsuspected things. Nor is it a secret that sugar intake is becoming a serious health problem, globally speaking, to the point that it is a key concern for health systems around the world, as it causes what is already a true epidemic, diabetes, and also leads to heart problems. And it is about defining how much is “a lot of sugar”, for which, below, we show seven symptoms that too much is taken.

1. The body asks for a lot of sugar

Believe it or not, it is actually possible to be addicted to sugar. And the more sugar you eat, the more your body will ask for. Taking too much sugar causes a hormonal response from the body that is like a wave: at first, at the “spike” of sugar, the sensation is comforting, to immediately experience a drop, which causes the body to ask for more.

If you are constantly demanding sugar, you should not overlook it, because it is possible that this anxiety – that “monkey” – is a symptom of a bigger problem.

If you are not satisfied with the amount of sugar eaten in moments of anxiety, that is, if you find that what you eat is low, you could have a problem. It could be that your taste buds have increased tolerance level and you need more and more sugar to feel satisfied.

3. You have gained weight

“If this is the case and you have put on a couple of pounds, you probably don’t need to be told, but the time may have come to find out how much sugar you take after the day.

The reason is that sugar alone does not satisfy hunger, but increases it. Excess sugar is excess calories and, since it contains neither protein nor fiber, it does not produce a feeling of fullness and simply invites you to continue taking it. When you take too much, the body produces more insulin, and over time this can lead to undesirable insulin resistance.

Lowering a sugar “spike” can lead to a change in mood and cause moodiness; but it is that it can also cause a drop in energy, which contributes to an undesirable global attitude. It should be noted that excess sugar increases the risk of depression, as it increases the body’s state of inflammation, according to Prevention.com (1). According to a 2015 study published on the JAMA Network (2), depression patients were found to have 30% higher levels of brain inflammation than normal.

5. The skin is affected

It is not a favor for the skin, taking too much sugar. An increase in insulin secretion causes, in some people, a general hormonal imbalance, which can end up generating acne or rosacea.

6. You have one (or more) dental caries

This is why parents, as children, tell us not to eat too much candy and sweets. The reason that motivated them was probably not the increase in sugar in the body and its consequences, but they knew that tooth decay, and the subsequent visit to the dentist, would be the high price of excess candy and other sweets.

When food-eating bacteria are quartered between the teeth, acid is produced, which in turn causes tooth decay. The released acid combines with saliva and forms the plaque. And if the plaque is not removed, dental problems appear.

7. You often find yourself lacking energy

Are you sometimes lacking in energy to keep going at work? That morning coffee with three tablespoons of sugar is not exactly helping. Energy is more stable when blood sugar is stable, which is why too much sugar causes undesirable ups and downs. Also, as stated, taking too much sugar can mean not getting enough protein and fiber. 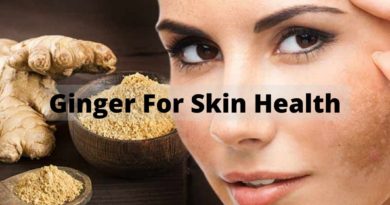 6 Natural remedies with ginger for your skin health 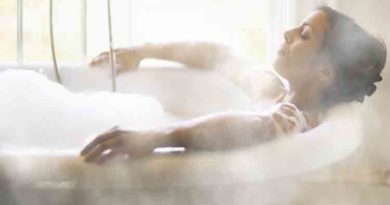 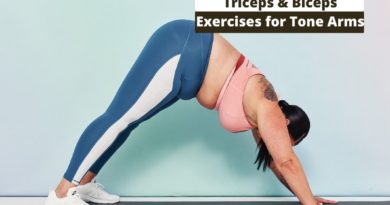