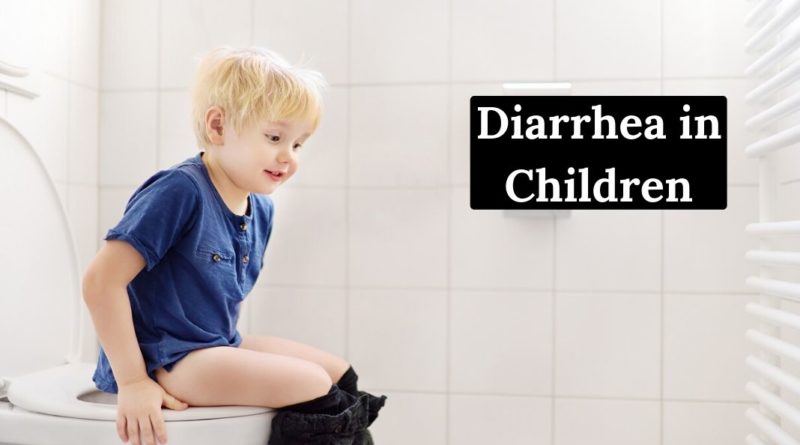 The word diarrhea comes from the Greek dia (through) and rhein (to flow).

It is one of the most frequent problems that the pediatrician encounters in his daily consultation, especially during the summer as it is the hottest time.

Diarrhea is a process characterized by an increase in the number of stools, associated or not with a decrease in their consistency (they are generally more liquid than normal). In addition, it can produce fever and many times a great general malaise (1).

[Also Read: Constipation and its Causes]

Importance of diarrhea in childhood

What should we not confuse diarrhea

Newborns and infants fed breast milk generally have yellowish or greenish stools, of a fairly light consistency (almost liquid) and explosive in nature. This type of stool is usually done after each breastfeeding and should not be confused with diarrhea, either because of its frequency or its consistency, since they are completely normal.

This phenomenon is called “false diarrhea” and differs from true diarrhea in that the child maintains a good appetite and gains weight appropriately. It is due to an intestinal reflex called “gastrocolic reflex” that tends to decrease in intensity as solid foods are incorporated.

Most frequent causes of diarrhea

The main causes of diarrhea in childhood are usually infectious. Acute diarrhea can be caused by different infectious agents: viruses, bacteria, or parasites.

What are the causes of diarrhea

The germs that cause diarrhea can work:

Depending on the mechanism used by the offending agent to cause diarrhea, it can be classified into 4 different types:

Germs cause the lining of the intestine to secrete substances rich in chlorine and bicarbonate and to lose a large amount of water (it is mainly liquid diarrhea).

Osmotic substances are produced within the intestine, that is, substances that themselves carry a large amount of water.

It is diarrhea with mucus, blood, and incontinence, all this caused (as we have said before) by the direct injury of the germ on the lining of the intestine, which causes inflammation and ulceration of said mucosa.

Diarrhea due to impaired normal motility of the intestine

It is caused by the abnormal growth of certain germs that normally inhabit the intestine.

Clinic of diarrhea according to the germ that causes it

The accompanying symptoms of acute diarrhea depend mainly on the germ that originates it and the causative mechanism:

Diagnosis of the cause of diarrhea

As seen previously, clinically we can deduce whether the germ that produces diarrhea is a virus or an invasive bacterium. For example, high fever and poor general conditions indicate that it is an invasive germ, while fever and accompanying respiratory symptoms indicate that the cause may be viral.

The appearance of stool can also guide us for diagnosis (macroscopic study). For example, a stool with mucus, blood, or pus indicates that it is an invasive germ, while a yellowish stool that irritates the baby a lot means that the cause is viral.

In any case, the only way to find out the real cause of the diarrhea is to carry out a culture of a sample of the child’s feces (stool culture). However, since the treatment of diarrhea does not vary, regardless of the cause that causes it, stool culture is not essential, unless the pediatrician deems it appropriate.

Assessment of the child’s hydration status

The most important thing, when faced with diarrhea, is that the child does not become dehydrated. Dehydration is the most serious, and we should be concerned immediately.

For this reason, the pediatrician must always take into account the following:

The treatment of diarrhea in the child includes two phases:

Your goal is to correct dehydration.

It will be done by oral administration of a rehydration solution that will be prescribed by the pediatrician. These formulas contain glucose and the necessary electrolytes that are lost in the stool. They are usually low in sodium so as not to provide it in excess, but it should always be consulted since the composition varies from one to the other.

Never use homemade formulas or disadvantaged soft drinks or sports drinks for rehydration, as they do not provide the necessary nutrients, and can provide excessive salt to the child that can worsen the initial dehydration.

Normally the duration of rehydration depends on the degree of dehydration, but it usually lasts between 4 and 6 hours (always supervised by the pediatrician).

It will be done in small fractional shots (with a teaspoon).

Feeding should be started as soon as possible as soon as the child has rehydrated.

If the child is taking breast milk, it must be continued. If you are drinking artificial milk, you should initially dilute the feedings and gradually increase the concentration of the bottles as stool improves. As a general rule, the use of a lactose-free formula is not indicated, unless recommended by the pediatrician.

Older children should follow an astringent diet for a few days: eliminate fatty foods, cereals (except rice), and products that are high in simple sugars (juices, sodas or sugary teas).

Acute diarrhea is an easy disease to prevent if we take adequate hygiene, educational, and public health measures.

First of all, breastfeeding should be favored, as it is much more hygienic and has greater immunological advantages (greater contribution of defenses to the child).

Nowadays nurseries are the places where there is a greater risk of contagion from infectious diseases. With close contact between staff and children, the germs that cause diarrhea can be transmitted both directly (from child to child) and indirectly through the hands of daycare staff. For this reason, you must be especially careful with handwashing, especially when changing diapers and before eating. There are also germs, such as rotavirus and G. lamblia, that can survive on hard surfaces, so environmental surfaces, toys, and objects that children touch and put in their mouths need to be cleaned.

It should be advised that all children with diarrhea do not attend class until they are cured. 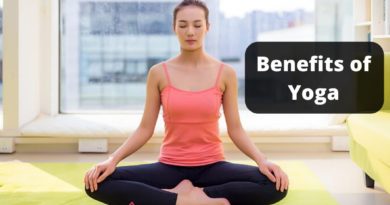 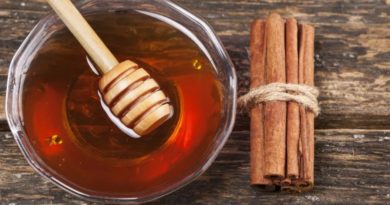 Benefits of taking a spoonful of Cinnamon and Honey every day: myth or reality? 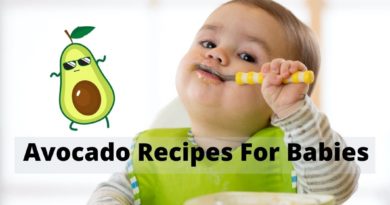 Easy Avocado Recipes That Babies and Toddlers Will Love