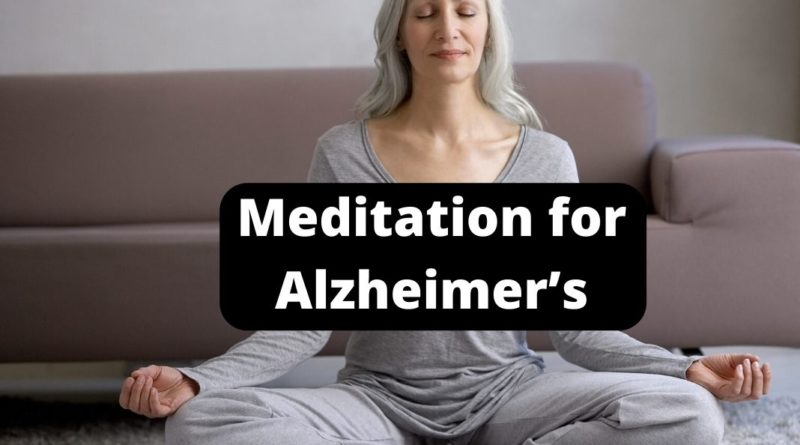 Inner peace and a flexible body may not be the most valuable benefits of yoga and meditation. New research by a team led by neuroscientists at the University of California-Los Angeles (UCLA) in the United States found that a three-month course of yoga and meditation practice helped minimize the cognitive and emotional problems that often precede Alzheimer’s disease and other forms of dementia, being even more effective than memory enhancement exercises that have been considered the gold standard for managing mild cognitive impairment, reports Europa Press.

“Memory training was comparable to yoga with meditation in terms of memory improvement, but yoga provided a broader benefit than memory training, as it also helped with mood, anxiety, and skills. emotional coping, ”says Helen Lavretsky, lead author of the study and professor in the UCLA Department of Psychiatry. People with mild cognitive impairment are 2.5 times more likely to develop Alzheimer’s disease and other forms of dementia.

The study, published Tuesday in the “Journal of Alzheimer’s Disease,” compared the results of yoga and meditation with those of memory training, which incorporates activities ranging from computer programs to crossword puzzles. Twenty-five participants, all over the age of 55, were evaluated, measuring their changes not only in behavior but also in brain activity. “Yoga has historically and anecdotally been thought to be beneficial for aging well, but this is the scientific demonstration of that benefit,” said Harris Eyre, lead author of the study, a doctoral candidate at the University of Adelaide in Australia and a former Fulbright fellow. at the Semel Institute for Neuroscience and Human Behavior at UCLA. “We are converting historical wisdom into high-level evidence necessary for physicians to recommend therapy to their patients,” he adds.

Lavretsky and Eyre studied participants who had reported problems with their memory, such as the tendency to forget names, faces, quotes, or things. Subjects underwent memory tests and brain scans at the start and end of the study. A total of 11 participants received one hour a week of training to improve memory and spent 20 minutes a day performing memory exercises: visual and verbal association and other practical strategies to improve memory, based on techniques supported by research.

The other 14 participants took a one-hour class once a week in Kundalini yoga and practiced Kirtan Kriya meditation at home for 20 minutes each day. Kirtan Kriya, which consists of singing, hand movements, and light visualization, has been practiced for hundreds of years in India as a way to prevent cognitive decline in older adults, Lavretsky notes. After 12 weeks, scientists observed similar improvements among participants in both groups in verbal memory, which comes into play for remembering names and word lists. But those who had practiced yoga and meditation had greater improvements than other subjects in visual-spatial memory skills, important for remembering places and positioning when walking or driving.

The yoga-meditation group also performed better in terms of reducing depression and anxiety and improving coping skills for emotions and resistance to stress. “When you have memory loss, you can become very concerned about it and it can lead to depression,” says Lavretsky, also a researcher at the Semel Institute.

Researchers attribute the positive effects of “brain exercise” to several factors, including its ability to reduce stress and inflammation, improve mood and resilience, and improve the production of the derived neurotrophic growth factor. of the brain, a protein that stimulates the connections between neurons and activates telomerase activity, a process that replaces lost or damaged genetic material. “If you or your family members are trying to improve your memory or offset the risk of developing memory loss or dementia, a regular practice of yoga and meditation could be a simple, safe and low-cost solution to improve your brain capacity” Lavretsky concludes. 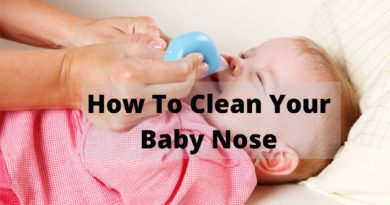 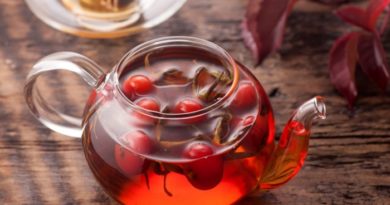 Benefits and precautions of rosehip tea 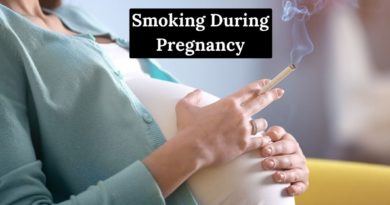