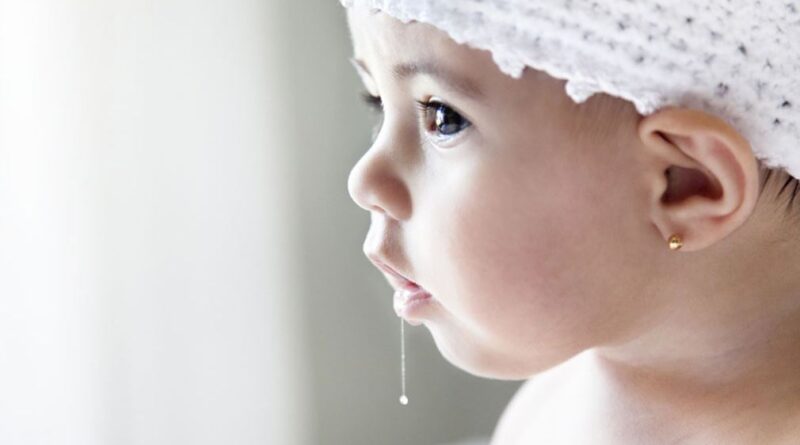 Although mucus is a defense mechanism of the body if it accumulates it can be a major problem for babies and children. It is possible to remove snot with these simple tips.

Mucus is part of the body’s defense mechanism against viruses and bacteria that populate the air. However, excessive mucus in babies or children, who cannot or do not know how to expel them, is very annoying. It is up to us to help them remove the mucus.

Excess mucus and phlegm make it difficult to breathe, causing children to have bad nights and then have worse days. They feel bad, and with them, so do their parents, who don’t know what to do.

Why does the snot appear?

Mucus and phlegm come from the airways. The difference is that the former is expelled through the nose and the latter, through the mouth. This mucus is secreted to defend the body from external agents such as viruses, bacteria, and irritating particles, which enter through the nose.

Germs stick to this mucus and can be eliminated. In this way, the body prevents them from proliferating and causing infections. When your child becomes ill with the respiratory tract, it increases the production of mucus to fight the infection.

But the child does not have to be sick for mucus and phlegm to appear. These are generated preventively. The body detects that there are harmful environmental factors and generates mucus to defend itself.

What about snot in babies and children?

Babies and young children cannot blow their nose or spit. As they grow and learn, it is common for them to secrete a little more mucus than they can remove. Your body reacts to this excess mucus by coughing and sneezing.

Coughing is the mechanism used by the body to mobilize and expel mucus from the lungs. That is why children should be allowed to cough before rushing to a cough-neutralizing drug.

In babies, excessive phlegm causes gagging, even vomiting. Diarrhea is usually common in periods of excessive mucus, as the baby swallows it and expels it through the stool.

The problem occurs when mucus builds up. Major problems such as breathing difficulties, sinusitis, or deafness due to otitis can be triggered.

How to remove mucus?

The mucus is never completely eliminated because as soon as it is expelled, the respiratory mucous membranes re-form it. We, adults, know how to blow our noses and how to expel phlegm. But in the case of babies and children, we must help them.

Washing the nostrils with saline solution or saline solution is the most used and effective tool to help babies and children eliminate mucus. It does not irritate or have side effects.

It is best to use a spray or aerosol solution. It can also be administered with droppers. The use of syringes must be avoided because it is very difficult to calibrate the pressure with which the liquid comes out and can cause a greater evil.

2. Use nasal aspirators with caution

Pears or nasal aspirators work very well after washing the nostrils with the saline solution. They are very useful for eliminating mucus found in the nose, but no phlegm.

Pears must be used with caution so as not to damage the nasal mucosa. The ideal is not to abuse these instruments. Waiting for the mucus to be expelled naturally after washing is best.

Water is a great ally to alleviate the discomfort caused by excessive mucus in babies and children. Liquids help hydrate the throat, which is often dry when the nose is stuffy.

The best way to keep a baby hydrated is with breastfeeding. The mother’s immune system also helps the baby defend itself against infection, with which the benefit is twofold: hydration and immunization.

In children, it is necessary to encourage the consumption of water. They can also take fruit juices that increase their defenses such as orange and lemon. The best natural physiological saline is coconut water. By increasing the consumption of liquids, the phlegm that is swallowed is liquefied. This prevents them from accumulating and passing to the ears.

Humid environments help improve nasal congestion and coughing. You can use a humidifier in the room, but you must be careful to clean it daily to prevent fungi and bacteria from proliferating.

You can also prepare a hot bath for the child or put him in a room where you have placed a pot of very hot water to which you have added herbs such as eucalyptus, mint, or mallow. Make sure the child breathes that water vapor, without getting too close.

The mist produced by these medicinal plants can help the child to eliminate mucus, but you must be very careful with the heat. The child cannot be left alone while this treatment is being applied.

The accumulation of dust is the ideal environment to increase the production of mucus. So clean daily, trying not to raise dust. To do this, it is best to use a damp cloth. Avoid using brooms, vacuum cleaners or fans that tend to raise a lot of dust that remains floating in the environment.

Pillows, cushions, and stuffed animals can collect a lot of dust. Evaluate how many of these objects you should keep, how often you should wash them, or which ones should be discarded permanently.

It is also important that you avoid the use of highly abrasive cleaning products, as they tend to expel gases that are very irritating to the respiratory tract. White vinegar is the best natural option to kill germs and bacteria in your home.

[Also Read: Overproduction of Mucus in Throat, what can we do?]

Although it is good not to become obsessed with snot, you must act decisively to prevent mucus from accumulating. Avoid self-medicating babies and children with over-the-counter mucolytics at pharmacies. They are usually not effective. Coughing is your ally in helping your child relieve congestion.

If the mucus, phlegm, and cough are persistent and cause a lot of discomfort to your child, consult your pediatrician. The specialist doctor is the one who can find out if there is a bigger reason that is causing excessive mucus and how to remove the mucus. 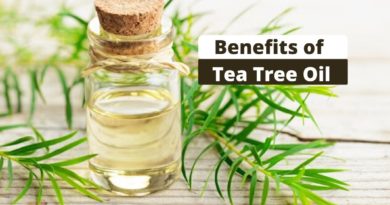 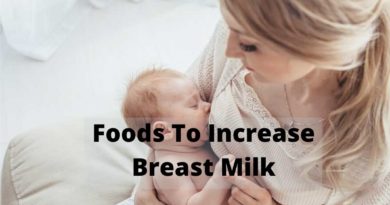