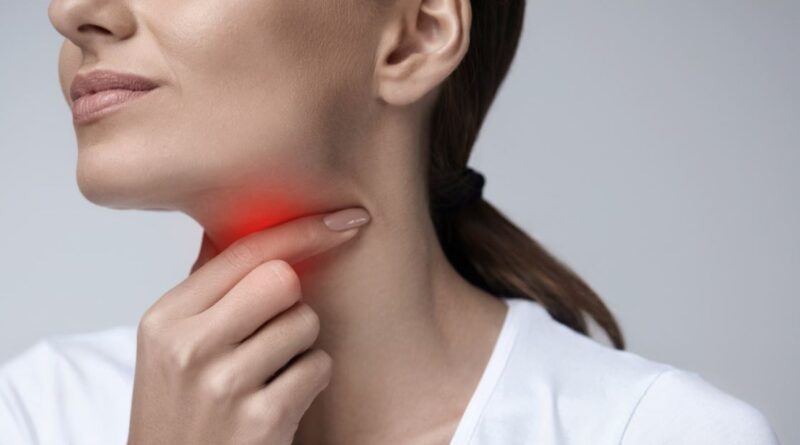 Mucus in the throat can be caused by certain allergies or something more complex such as a deviation of the septum. Whatever the cause, it is important to know how to remedy it and prevent it from becoming a problem. We tell you more about it.

Mucus in the throat is a very frequent and annoying symptom, especially in the autumn and winter times. This situation is usually temporary, although it can irritate the throat.

The production of mucus is a defense mechanism of the immune system, which allows the body to protect itself from bacteria and microorganisms that attack it.

Interestingly, mucus in the throat can appear for many different causes, ranging from smoking to a common allergy. However, although it is something very uncomfortable, which has happened to almost everyone, few know how to remedy it properly.

Therefore, in this article we explain the main reasons why mucus can appear in the throat and also some simple ways to remedy it.

Why is mucus produced in the throat?

As already mentioned, mucus in the throat can be due to many different causes. In the first place, it is most normal for it to occur from a postnasal drip. That is, there is an accumulation of mucus in the nose that ends up descending towards the throat.

In turn, postnasal drip occurs due to situations such as rhinitis or sinusitis. Rhinitis is an inflammation of the lining of the nose, which can be allergic or non-allergic. For example, it is common in those with a pollen allergy or it can also occur in a common cold.

Sinusitis is the inflammation of the lining of the paranasal sinuses. These are cavities found inside the skull, close to the nostrils. When an infection by a virus or bacteria occurs in them, it is common for mucus to be produced in the throat.

In relation to this, a study published in Science Daily, carried out in patients with bronchitis, suggests that cigarette smoking could be linked to an overproduction of mucus. This, because the smoke destroys one of the proteins in charge of eliminating the mucus-producing cells from the respiratory tract.

And finally, it is important to note that any type of infection can cause mucus in the throat. The most common are tonsillitis, pharyngitis or even bronchitis. This is because the body responds by producing mucus to prevent the microorganism from proliferating and increasing the infection.

What can be done to reduce mucus in the throat?

Although scientific evidence is lacking to prove its effects, in popular culture there are a number of simple and natural measures that seem to help alleviate or eliminate symptoms.

Another recommendation is to keep your head elevated when sleeping. For this, you can use two pillows or a blanket under the one you always use. Thus, you can prevent mucus from accumulating in the throat area.

Other tips for throat mucus

Mucus in the throat is a very uncomfortable and frequent situation, which can be caused by something complex, such as an allergy or an illness, or it can simply be a response to a toxic habit.

Either way, the ideal is that, if it happens, you avoid swallowing that phlegm that is produced. Likewise, if you suffer from a cold or nasal congestion, blow your nose. If you don’t, all the mucus in this area can end up moving down your throat. 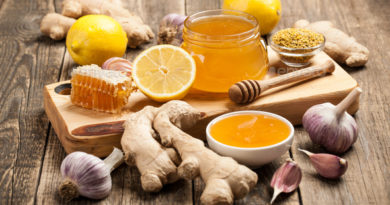 Ginger, garlic and honey: the best remedy for high cholesterol 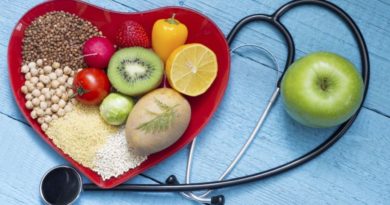 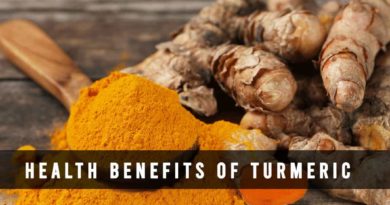