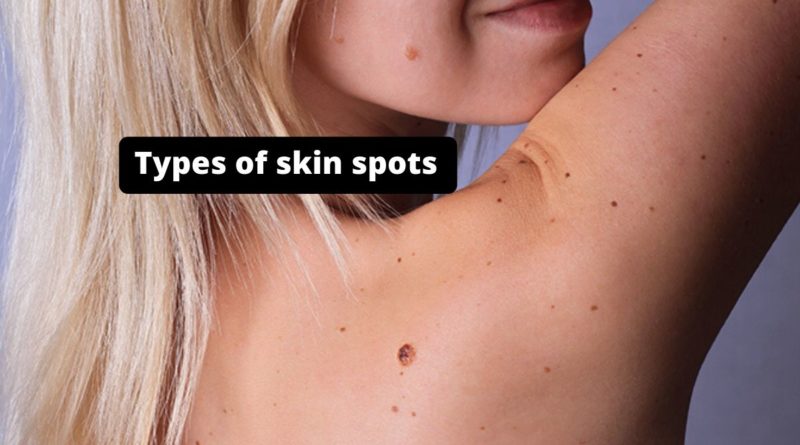 Most are benign and do not go beyond being an aesthetic problem, but in health, it is advisable to be cautious and watch for any changes or blemishes on the skin.

The spots on the skin can be defined as a loss of coloration, generally caused by sun exposure, as an effect of aging. The spots on the skin can also be a symptom of some nutritional deficiency (minerals such as iron or calcium; or vitamins A, B, and E) or as a side effect of some cosmetics or medicines (the contraceptive pill, for example). Although in most cases the spots on the skin are no more than an aesthetic problem -with proper treatment you can mitigate their appearance-, in terms of health, prevention is worth two. For this reason, before any change or alteration in the skin, it is advisable to consult the doctor to resolve all doubts. The spots can be classified, by their tonality and in general, in white and dark, which in medical terms is called hyperpigmentation and depigmentation.

[Also Read: What Are The Common Causes of Skin Allergies?] 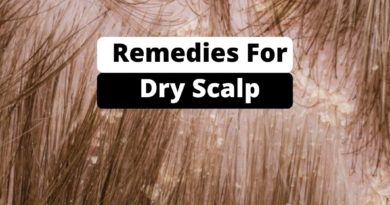 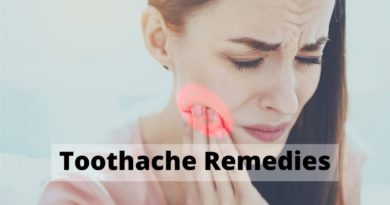 Home Remedies to Get Rid of Toothache 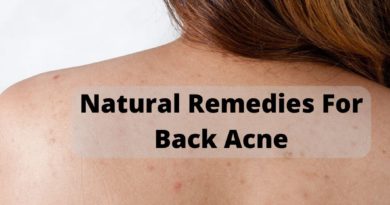 5 natural treatments to get rid of back acne